Deprecated: The each() function is deprecated. This message will be suppressed on further calls in /home/pihtou5/public_html/wp-content/plugins/js_composer/include/classes/core/class-vc-mapper.php on line 111
 Vietnam – Pearl Island Holiday 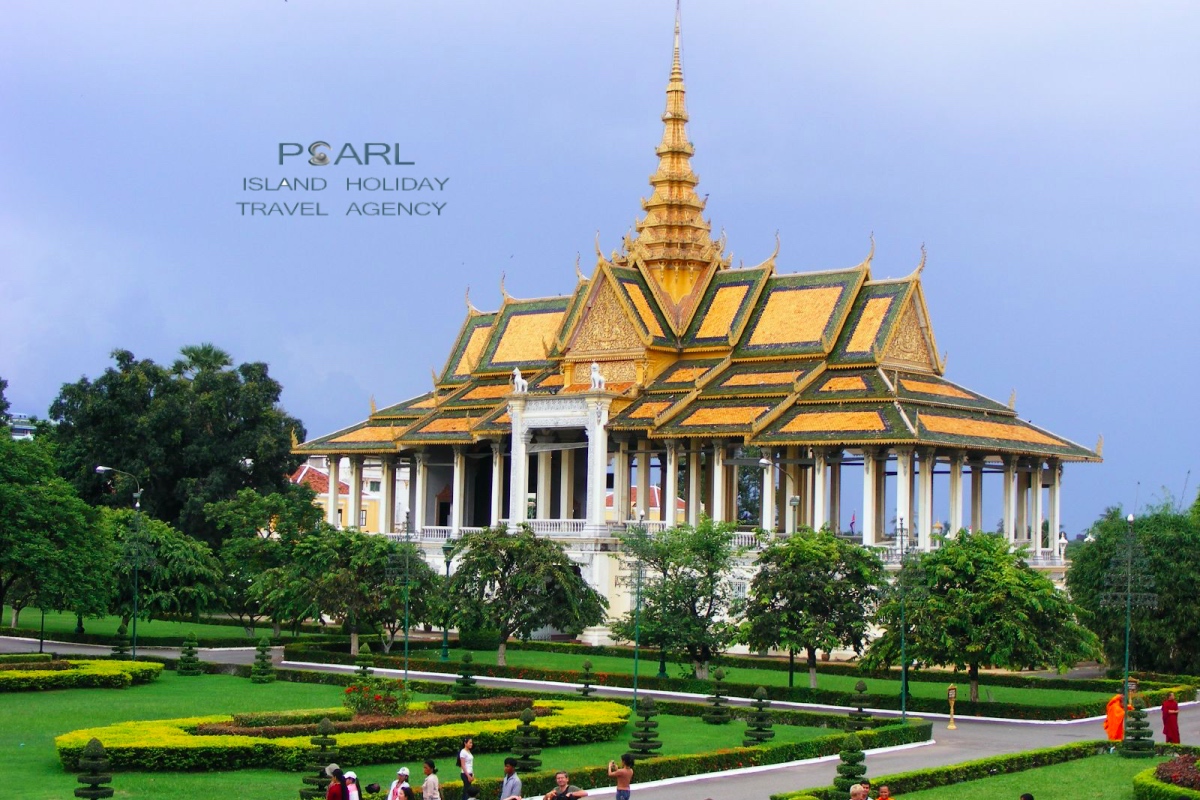 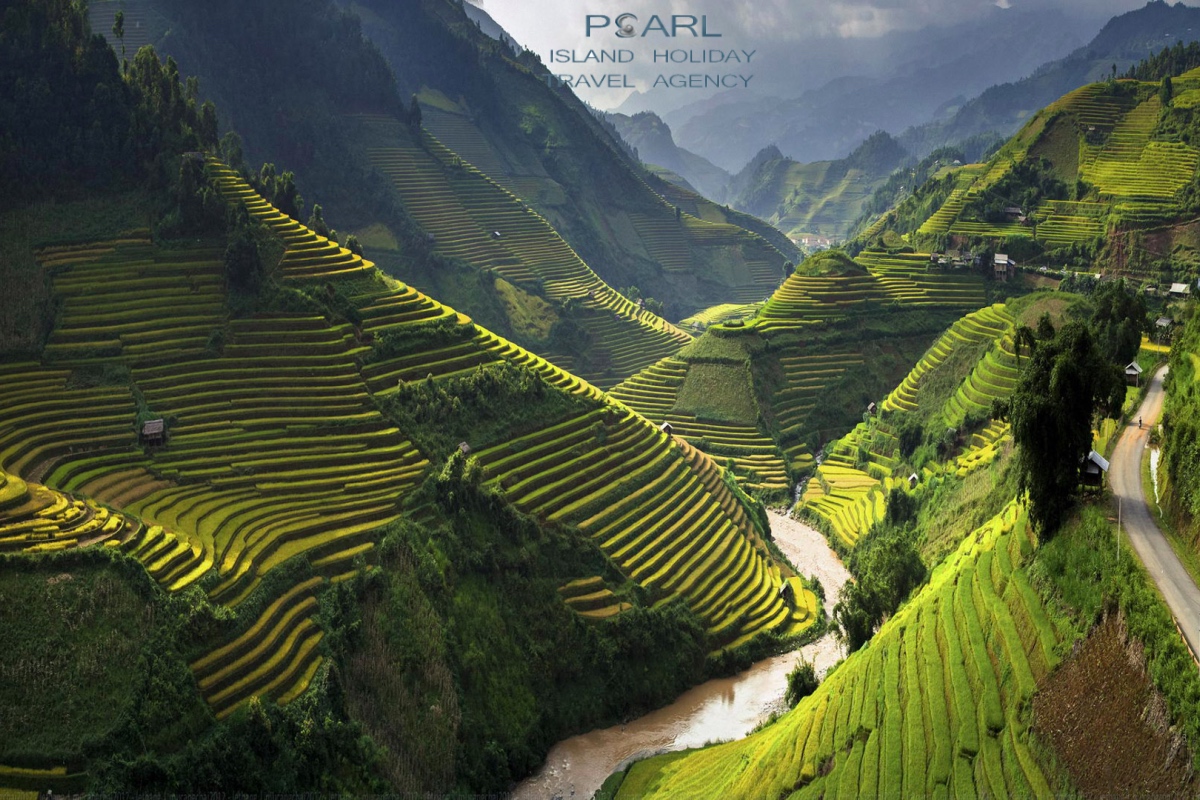 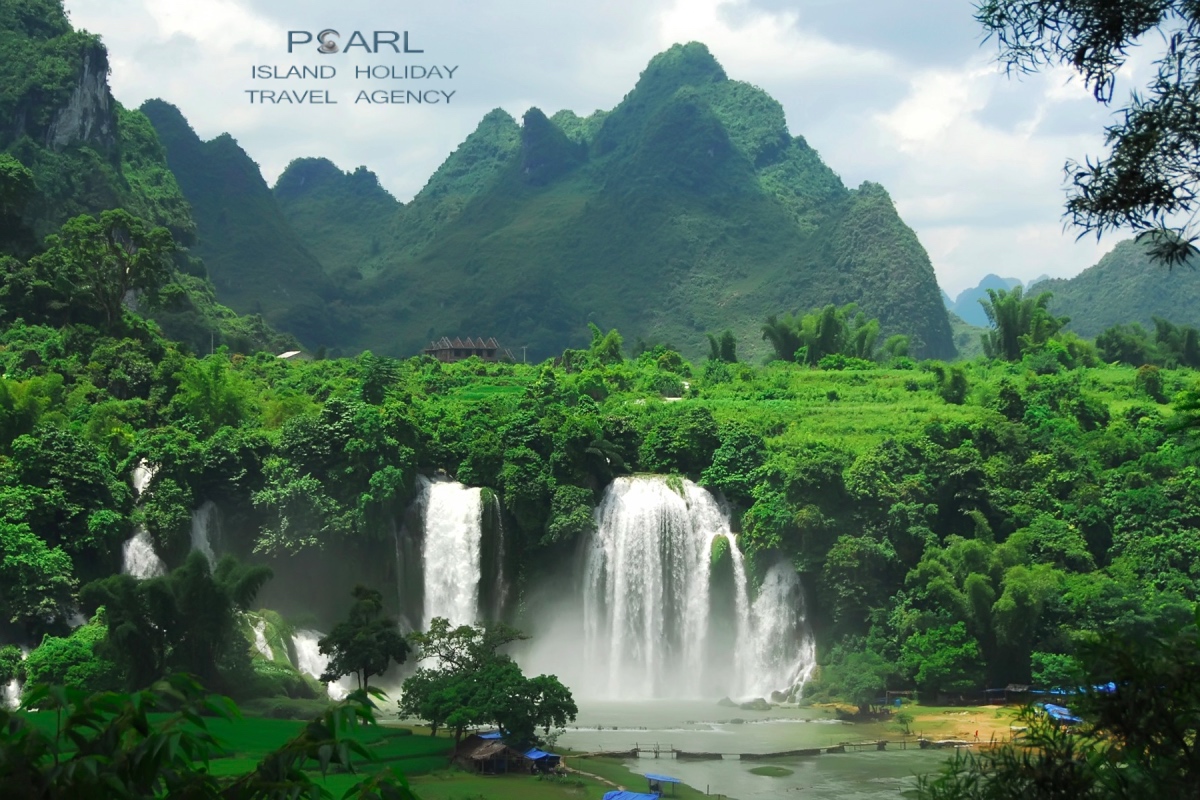 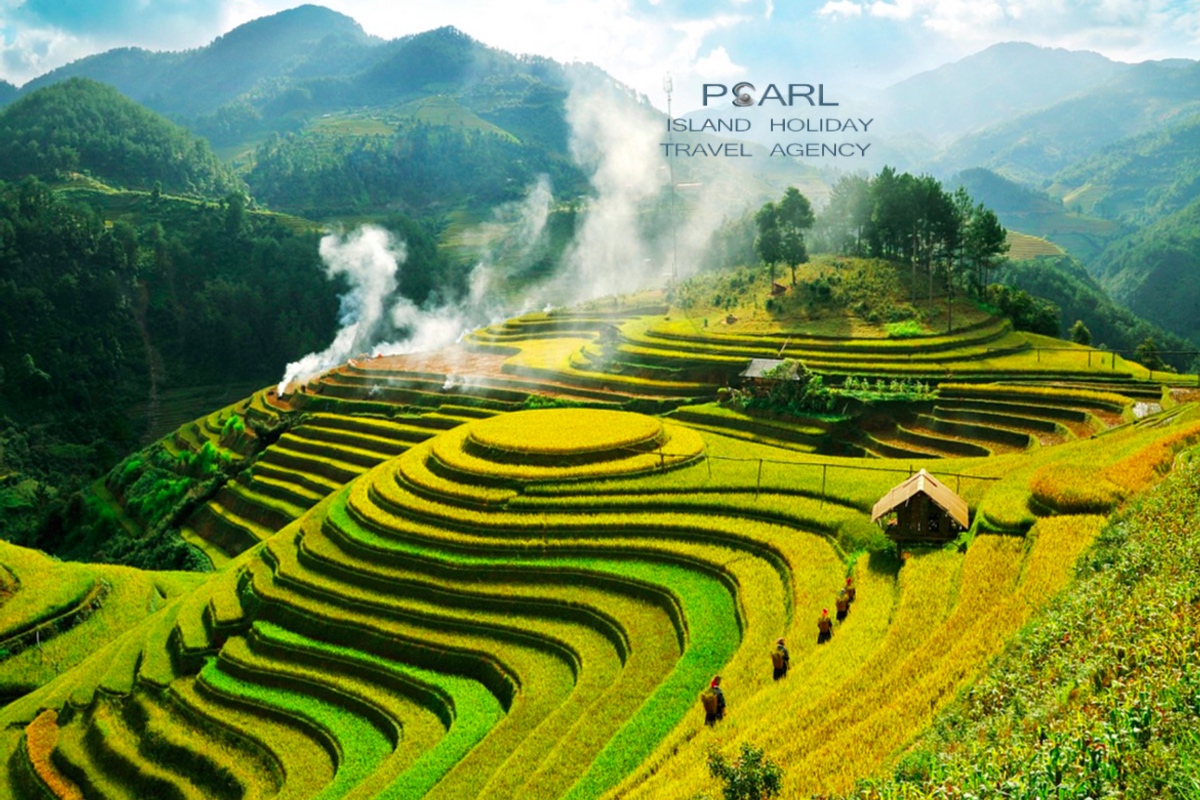 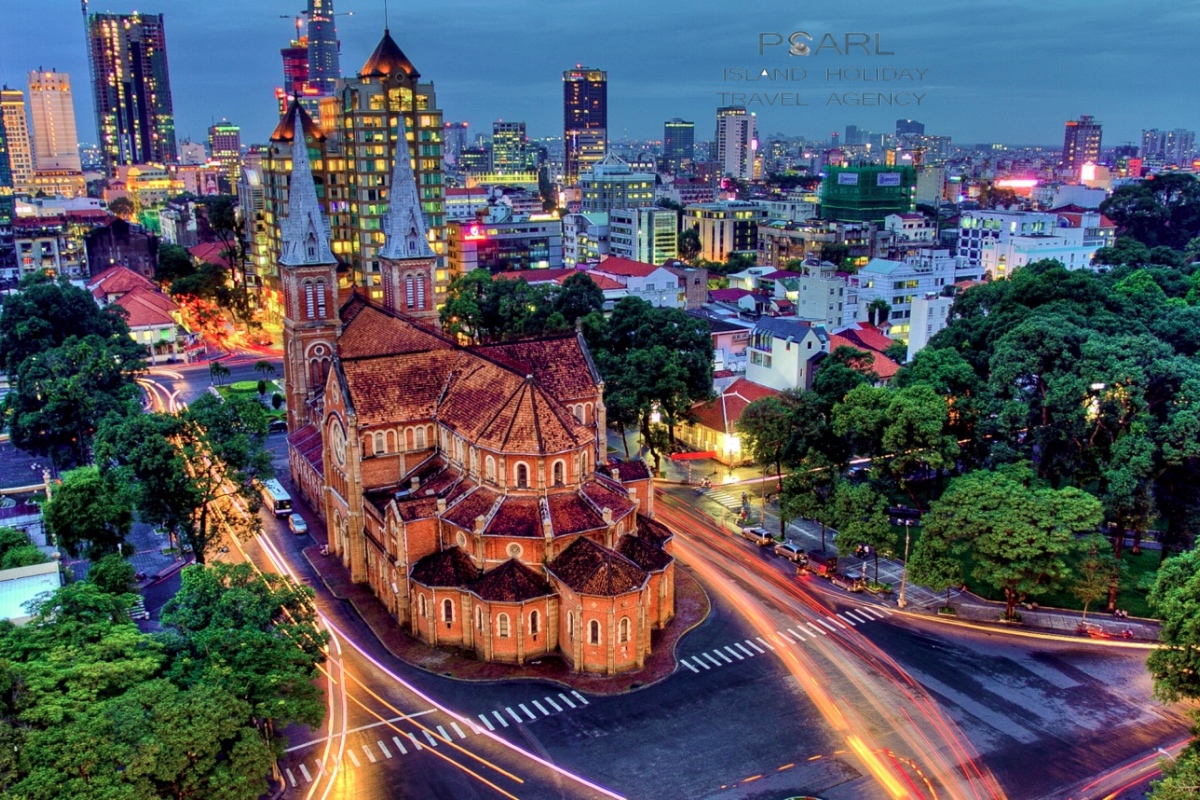 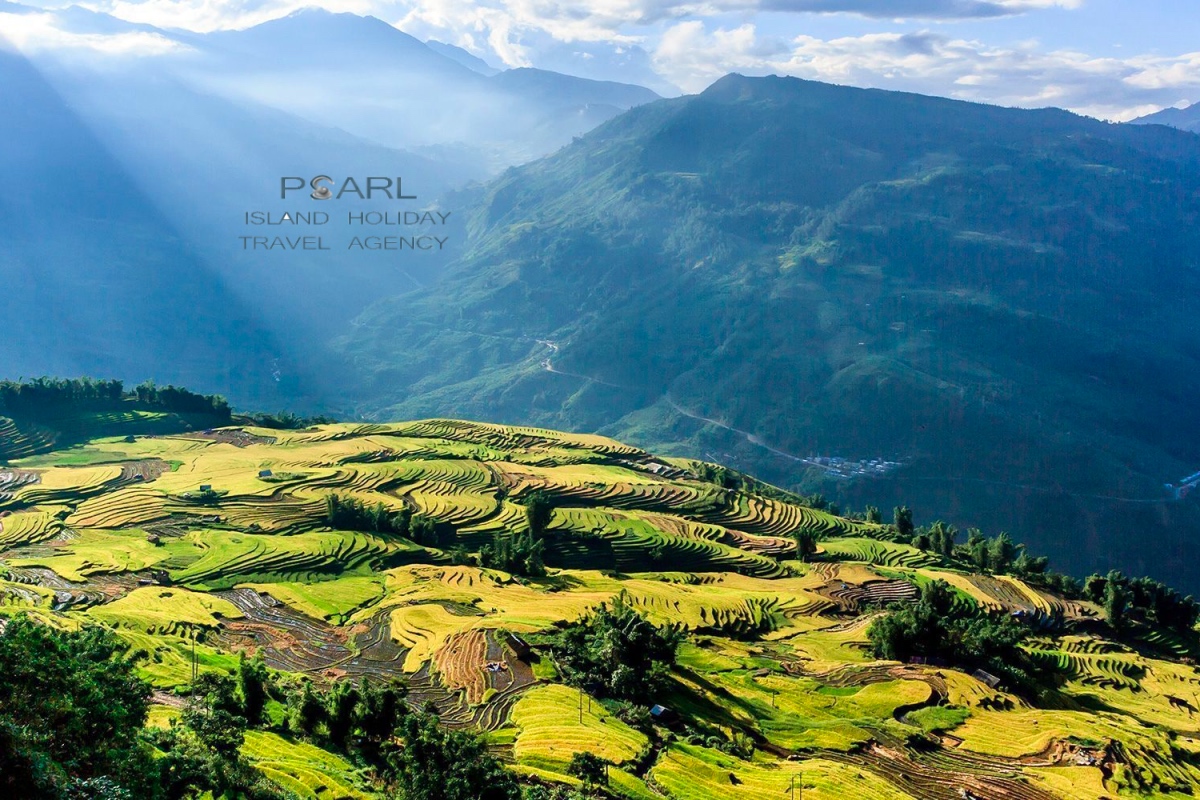 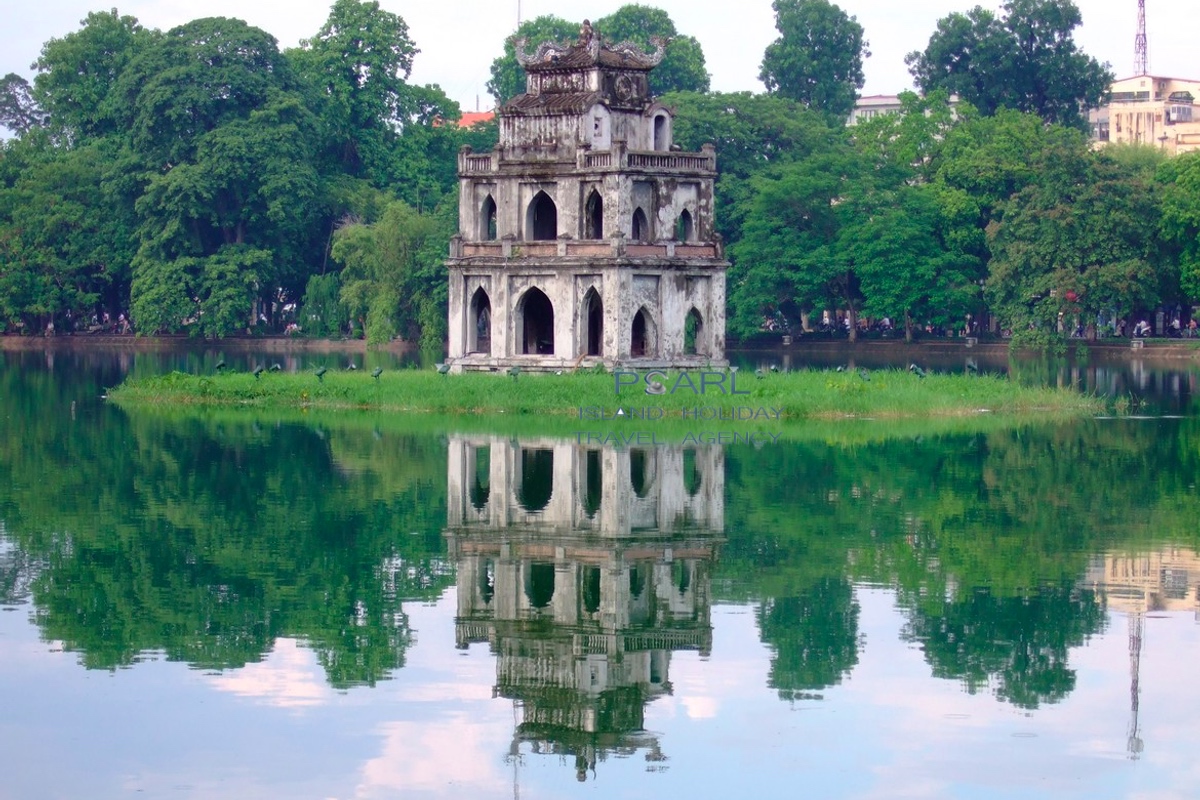 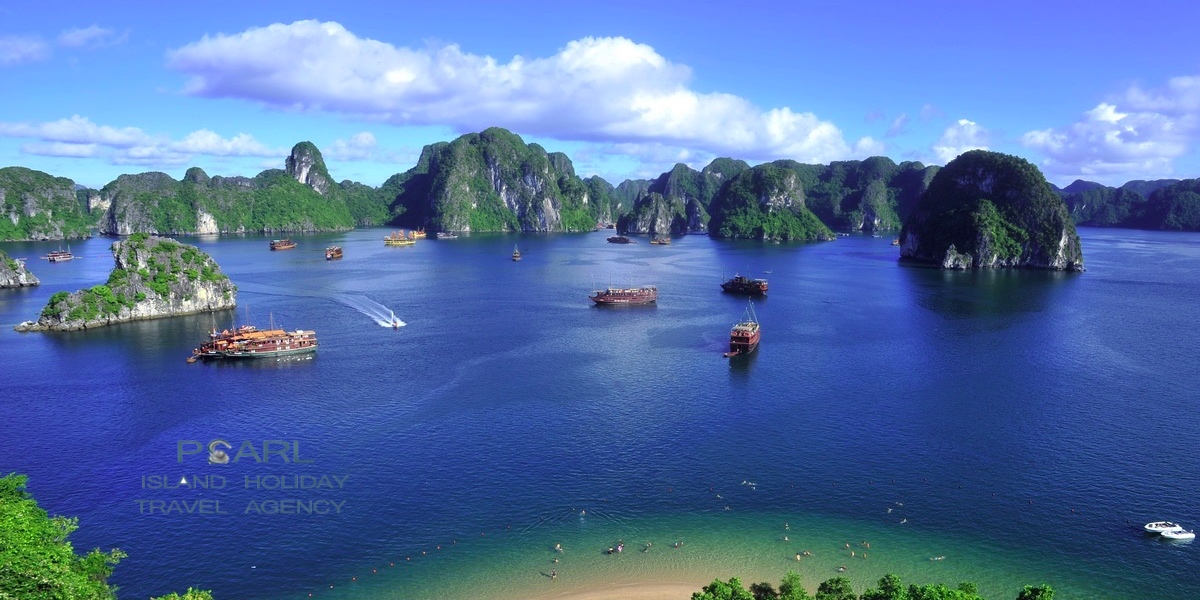 Vietnam, officially the Socialist Republic of Vietnam , is the easternmost country on the Indochina Peninsula in Southeast Asia. With an estimated 90.5 million inhabitants as of 2014, it is the world’s 14th-most-populous country, and the eighth-most-populous Asian country. Vietnam is bordered by China to the north, Laos to the northwest, Cambodia to the southwest, and Malaysia across the South China Seato the southeast.[d] Its capital city has been Hanoi since the reunification of North and South Vietnam in 1975.

Vietnam was part of Imperial China for over a millennium, from 111 BC to AD 939. An independent Vietnamese state was formed in 939, following a Vietnamese victory in the Battle of Bạch Đằng River. Successive Vietnamese royal dynasties flourished as the nation expanded geographically and politically into Southeast Asia, until the Indochina Peninsula was colonized by the French in the mid-19th century. Following a Japanese occupation in the 1940s, the Vietnamese fought French rule in the First Indochina War, eventually expelling the French in 1954. Thereafter, Vietnam was divided politically into two rival states, North and South Vietnam. Conflict between the two sides intensified in what is known as theVietnam War. The war ended with a North Vietnamese victory in 1975.

Vietnam was then unified under a communist government but remained impoverished and politically isolated. In 1986, the government initiated a series of economic and political reforms which began Vietnam’s path towards integration into the world economy.[8] By 2000, it had established diplomatic relations with all nations. Since 2000, Vietnam’s economic growth rate has been among the highest in the world,[8] and, in 2011, it had the highest Global Growth Generators Index among 11 major economies.[9] Its successful economic reforms resulted in its joining the World Trade Organization in 2007. It is also an historical member of the Organisation Internationale de la Francophonie. Vietnam remains one of the world’s five remaining one-party socialist states officially espousing communism.

There are no available tour for this location, time and/or date you selected.