Deprecated: The each() function is deprecated. This message will be suppressed on further calls in /home/pihtou5/public_html/wp-content/plugins/js_composer/include/classes/core/class-vc-mapper.php on line 111
 Singapore – Pearl Island Holiday 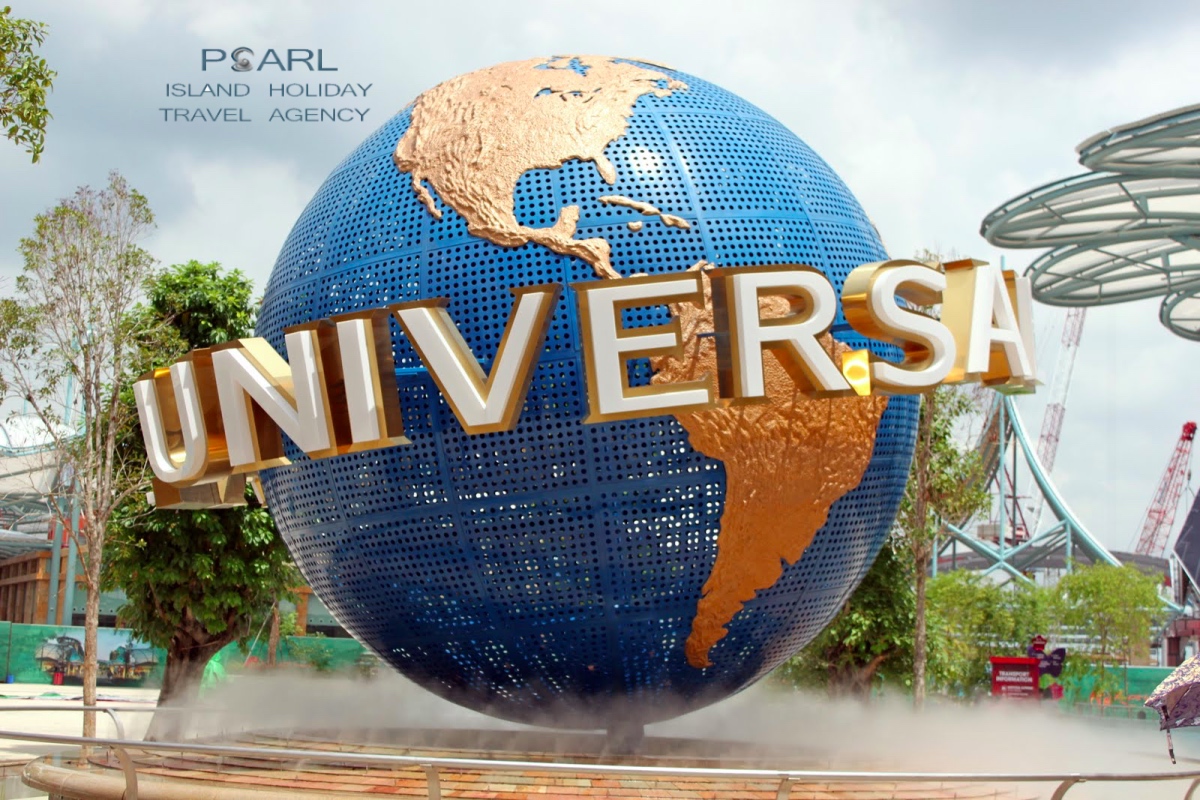 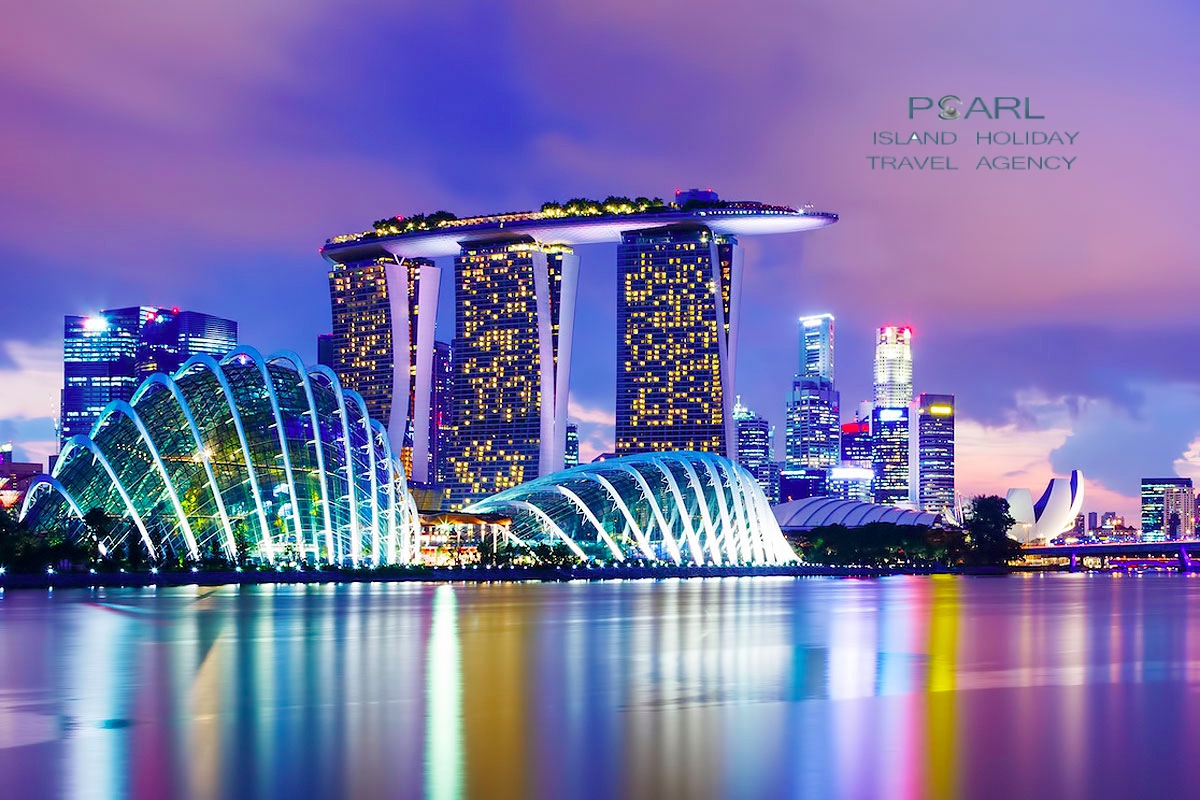 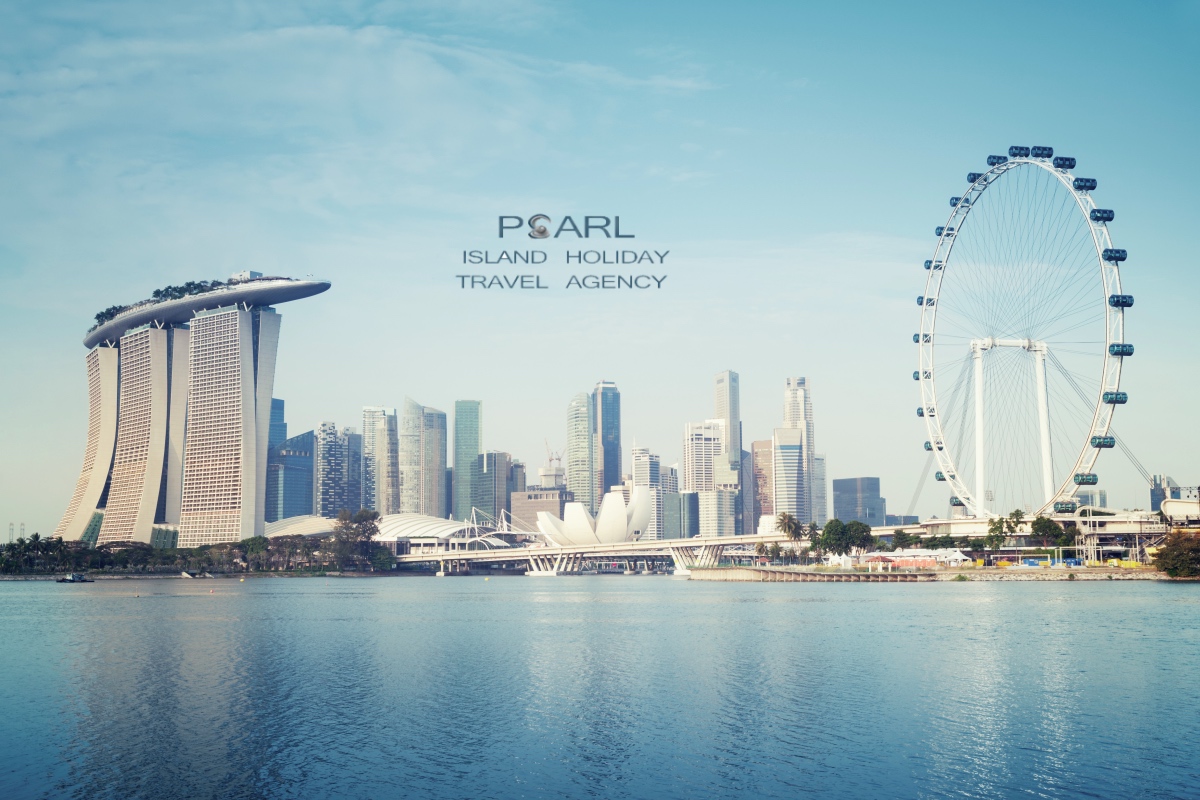 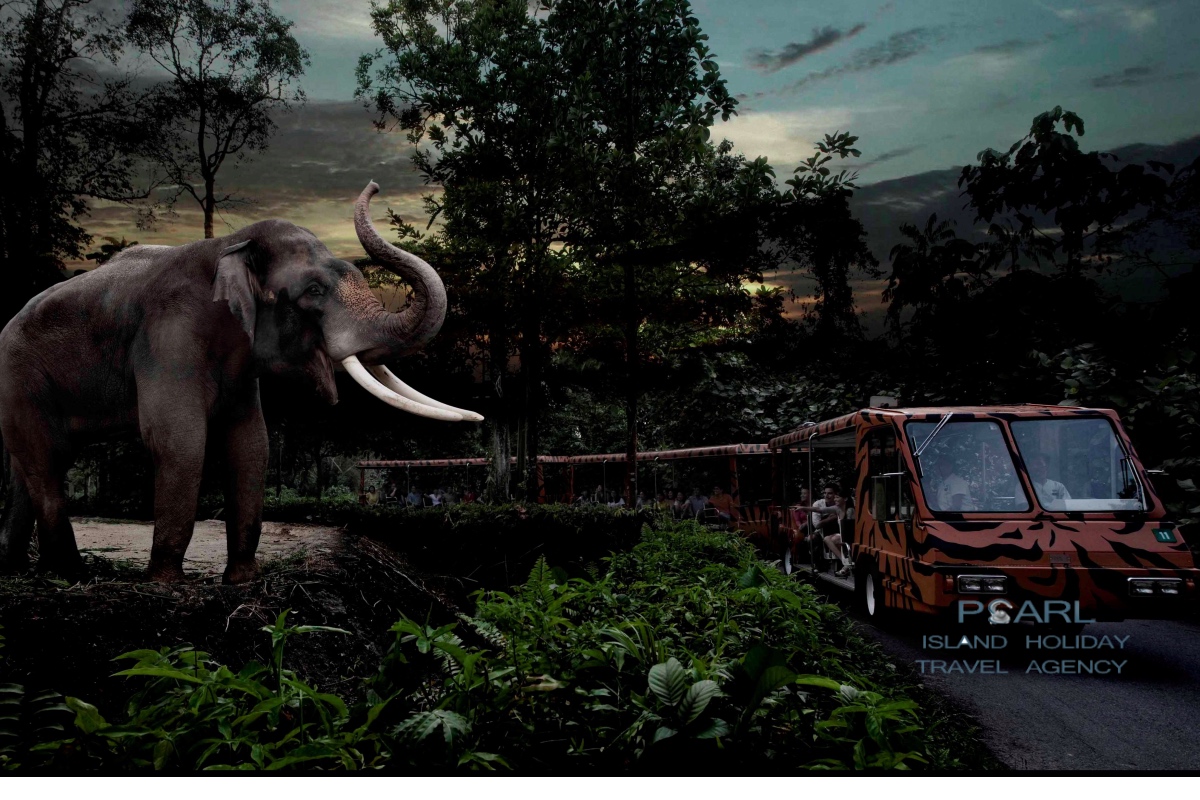 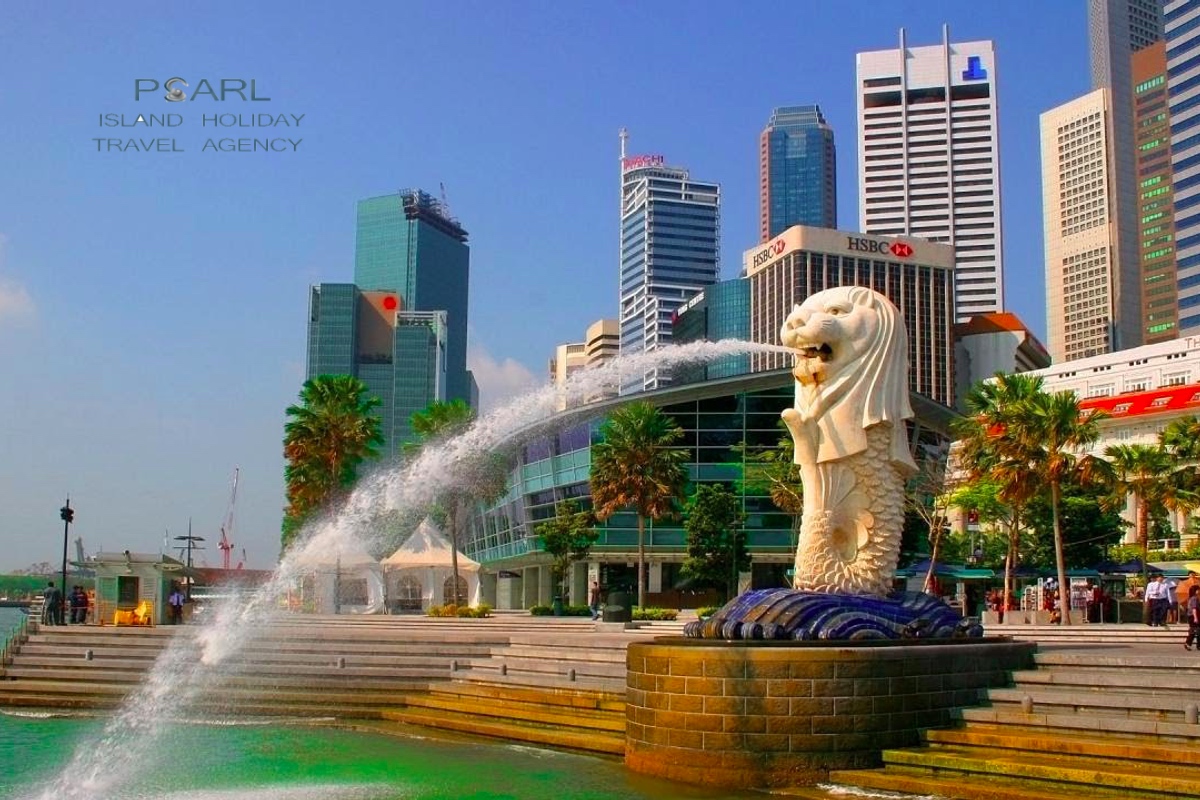 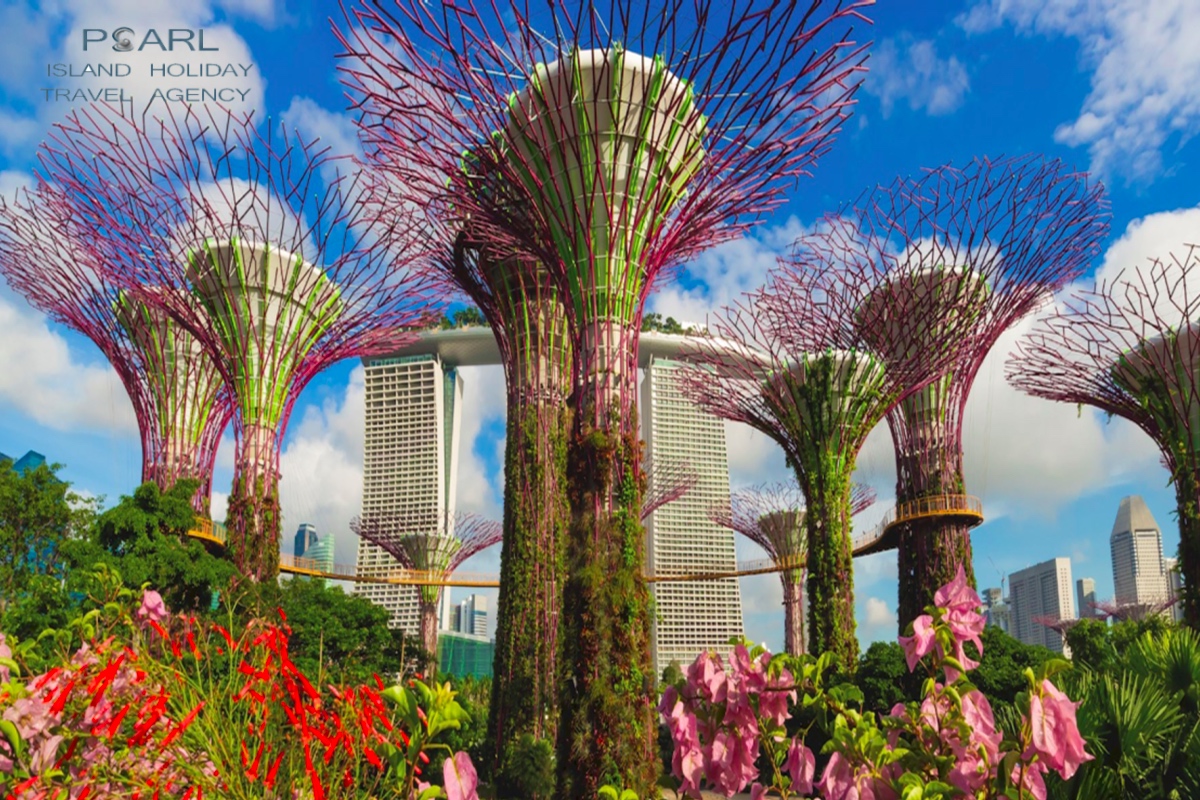 Singapore, officially the Republic of Singapore, and often referred to as the Lion City, the Garden City, and the Red Dot, is a global city and sovereign state in Southeast Asia and the world’s only island city-state. It lies one degree (137 km) north of the equator, south to the southernmost tip of continental Asia and peninsular Malaysia, with Indonesia’s Riau Islands to the south. Singapore’s territory consists of a diamond-shaped main island along with 62 other islets. Since independence, extensive land reclamation has increased its total size by 23% (130 km2), and its greening policy has covered the densely populated island with tropical flora, parks and gardens.

In 1819, Sir Stamford Raffles founded colonial Singapore as a trading post of the East India Company; after the establishment of the British Raj, the islands were ceded to Britain and became part of its Straits Settlements in 1826. During World War II, Singapore was occupied by Japan. It gained independence from Britain in 1963, by federating with other former British territories to form Malaysia, but was expelled two years later over ideological differences. After early years of turbulence, and despite lacking natural resources and a hinterland, the nation developed rapidly as anAsian Tiger economy, based on external trade and its human capital.

Singapore is a global commerce, finance and transport hub. Its standings include: “easiest place to do business” (World Bank) for ten consecutive years, most “technology-ready” nation (WEF), top International-meetings city (UIA), city with “best investment potential” (BERI), 2nd-most competitive country (WEF), 3rd-largest foreign exchange centre, 3rd-largest financial centre, 3rd-largest oil refining and trading centre and one of the top two busiest container ports since the 1990s. Singapore’s best known global brands include Singapore Airlines (SIA) and Changi Airport, both amongst the most-awarded in their industry; SIA is also rated by Fortune magazine surveys as Asia’s “most admired company”. For the past decade, it has been the only Asian country with the top AAA sovereign rating from all major credit rating agencies, including S&P, Moody’s andFitch.

Singapore ranks high on its national social policies, leading Asia and 11th globally, on the Human Development Index (UN), notably on key measures of education, healthcare, life expectancy, quality of life, personal safety, housing. Although income inequality is high, 90% of citizens own their homes, and the country has one of the highest per capita incomes, with low taxes. Singapore is home to 5.5 million residents, 38% of whom are permanent residents and other foreign nationals. Singaporeans are mostly bilingual in a mother-tongue language and English as their common language. Its cultural diversity is reflected in its extensive ethnic “hawker” cuisine and major festivals—Chinese, Malay, Indian, Western—which are all national holidays.

The nation’s core principles are meritocracy, multiculturalism and secularism. It is noted for its effective, pragmatic and incorrupt governance andcivil service, which together with its rapid development policies, is widely cited as the “Singapore model”. Gallup polls shows 84% of its residents expressed confidence in the national government, and 85% in its judicial systems—one of the highest ratings recorded. Singapore has significant influence on global affairs relative to its size, leading some analysts to classify it as a middle power. It is ranked as Asia’s most influential city and 4th in the world by Forbes.

Singapore is a unitary, multiparty, parliamentary republic, with a Westminster system of unicameral parliamentary government. The People’s Action Party has won every election since self-government in 1959. One of the five founding members of the ASEAN, Singapore is also the host of the Asia-Pacific Economic Cooperation (APEC) Secretariat, and a member of the East Asia Summit, Non-Aligned Movement, and theCommonwealth of Nations.

There are no available tour for this location, time and/or date you selected.